Disney has ordered more episodes of the upcoming show Girl Meets World before the pilot has even aired.

The show, a spinoff of nineties favorite Boy Meets World, stars Cory (Ben Savage) and Topanga (Fishel) as they raise their young daughter (Rowan Blanchard). No premiere date has been set, but the show is expected to air later this year. Boy Meets World ran for seven seasons on ABC (from 1993 to 2000).

According to a tweet from series star Danielle Fishel, the Boy Meets World spinoff got a full season order on Tuesday. 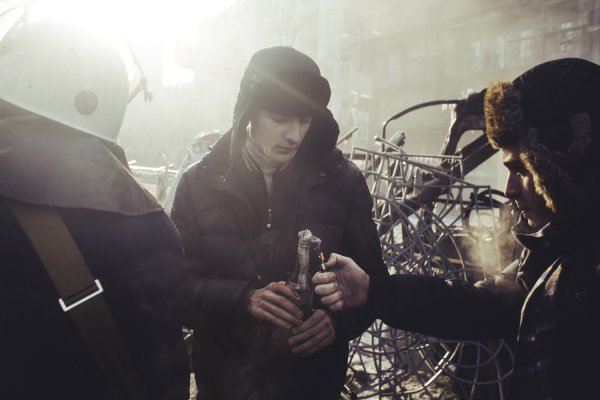 Pictures of the Week: January 17 - January 24
Next Up: Editor's Pick