William “Wild Bill” Guarnere, one of the World War II veterans who gained fame from the book Band of Brothers and its HBO adaptation, died of a ruptured aneurysm on Saturday night. He was 90 years old.

A native of south Philadelphia, Guarnere served as a non-commissioned officer in the famed Easy Company, 506th Parachute Infantry Regiment, 101st Airborne Division during World War II, where he participated in some of the biggest battles in the European theater. Guarnere parachuted into Normandy the night before D-Day, fought in Operation Market Garden and helped hold the critical Belgian town of Bastogne during the Battle of the Bulge.

His war ended in Bastogne when he lost a leg while trying to help another wounded soldier, and he returned home having been awarded the Silver Star – the nation’s third-highest award for valor – two Bronze Stars and two Purple Hearts for wounds suffered in combat.

Guarnere and other veterans of Easy Company gained fame decades after the war when historian Stephen Ambrose wrote Band of Brothers about their war experience. HBO turned the book into a highly popular mini-series in 2001. After the war, Guarnere was an active member of many veterans organizations and traveled widely, telling Easy Company’s story. Along with fellow south Philadelphia native Edward “Babe” Heffron, Guarnere published the bestseller Brothers in Battle, Best of Friends in 2008. 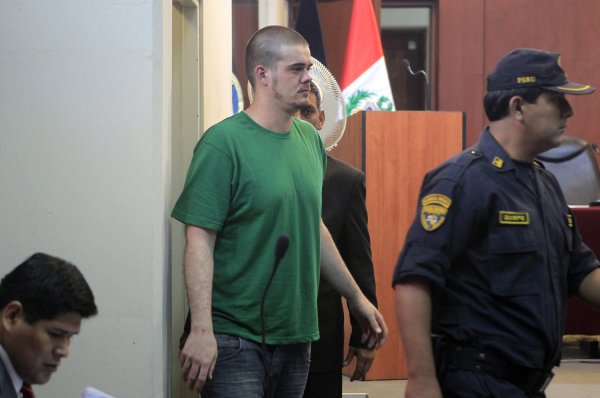 Peru Agrees to Extradite Holloway Murder Suspect (But Not for 24 Years)
Next Up: Editor's Pick