Australian Charged After Trying to Drop Drugs Into Prison by Drone

Australian police are holding a 28-year-old man in custody for allegedly using a remote control drone carrying illicit drugs over a maximum-security prison on the outskirts of Melbourne, according to the Herald Sun.

Police were called to the prison on Sunday afternoon after the unmanned craft was seen hovering over the facility. The male suspect and an unidentified female were later found on a nearby road with a drone and “a small quantity of drugs.”

Authorities are reportedly charging the suspect with “attempting to commit an indictable offense and possessing a drug of dependence.”

Sunday’s incident in Australia mirrored a similar event on the other side of the Pacific, where a remote controlled helicopter was used to drop 250 grams of cocaine into a corrections facility near Sao Paulo, Brazil. 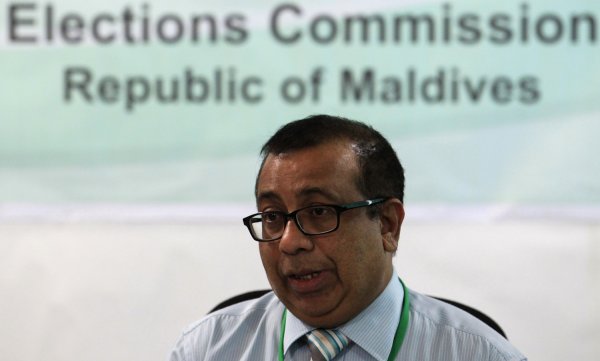