Two weeks before polling stations open in Maldives, all four members of the country’s Election Commission are set to spend the next six months behind bars following a ruling from the nation’s highest court.

According to the BBC, the Supreme Court was effectively able to play prosecutor, judge and jury during the trial in accordance with a new sweeping rule that expands judicial powers.

The ruling is the latest in a series of tit-for-tat exchanges between the Supreme Court and the commission.

Last October, Fuwad Thowfeek, the head of the commission, set his sights on the court and unleashed harsh criticism after the body annulled a presidential election that had been given the green light by independent observers. 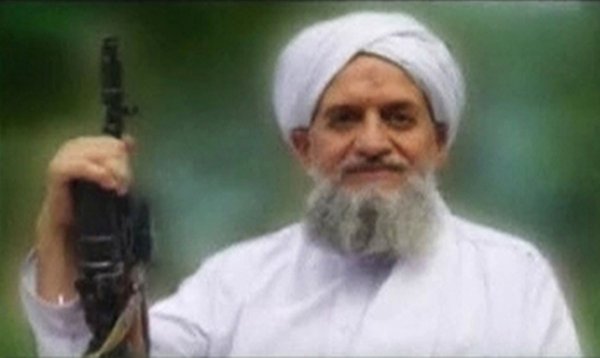