Al-Qaeda’s media wing has announced the upcoming launch of Resurgence, a terror magazine for English-speakers.

It’s not the first such publication to hit the market. The Boston marathon bombers allegedly lifted bomb-making recipes from a similar magazine, ‘Inspire,’ by an al-Qaeda splinter group in the Arabian Peninsula. Analysts said the launch marks an attempt by the parent organization—decimated by drone strikes—to reestablish control over global messaging and recruitment. 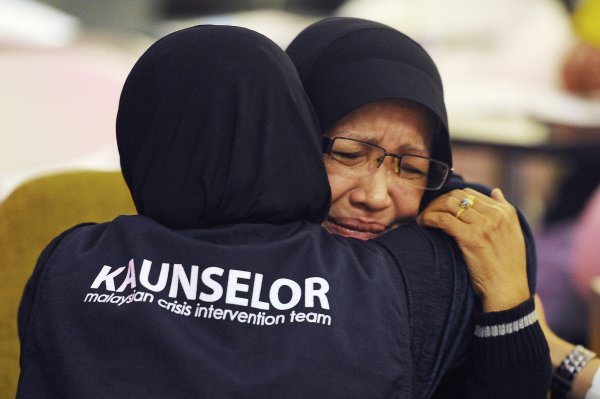