Ukrainian Prime Minister Arseniy Yatsenyuk announced on Sunday he will travel to Washington D.C. this week to discuss the crisis in Crimea with President Obama and top officials and as the region moves closer to a March 16 referendum that could lead to its annexation by Russia.

Just a day after vowing Ukraine would never give up “a centimeter” of its territory to Russia, Yatsenyuk announced his trip to the United States, set for Wednesday.

“I am going to the United States to hold top-level meetings on resolving the situation unfolding in our bilateral and multilateral relations,” Yatsenyuk said at the start of a government meeting in Kiev.

The White House confirmed the visit, and added that the visit will emphasize “the strong support of the United States for the people of Ukraine.”

“The President and Prime Minister Yatsenyuk will discuss how to find a peaceful resolution to Russia’s ongoing military intervention in Crimea that would respect Ukrainian sovereignty and territorial integrity,” said the White House. The two will also discuss possible international support for Ukraine’s economy.

Kiev and Moscow remained on a knife’s edge Sunday, with the Kremlin acting as quickly as possible to facilitate a Crimean annexation to Russian territory, and the West debating heavy sanctions on Moscow. Russian troops remained in a tense standoff with Ukrainian soldiers Sunday.

The U.S. House of Representatives voted overwhelmingly in favor of a $1 billion aid bill for Ukraine’s fledgling government on Thursday, as the United States set travel bans and imposed financial sanctions on top officials deemed responsible for the Ukraine crisis. 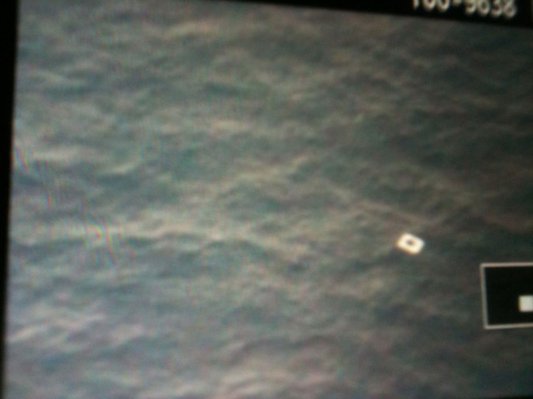