Three “Great Walls” built around the United States’ Tornado Alley could eliminate twisters from destroying billions of dollars in property and endangering millions of lives, a physicist has claimed.

Professor Rongjia Tao of Temple University, Philadelphia unveiled a proposal this week calling for the construction of three 1,000-foot barriers up to 100 miles long, which would act like hill ranges and soften winds before tornadoes could form, the BBC reports.

The $16.9 billion plan would call for the faux hill ranges in North Dakota, along the border between Kansas and Oklahoma, and in Texas and Louisiana, ostensibly saving billions of dollars in damage every year, Tao said. The walls would not shelter towns, he said, but instead would soften the streams of hot southern and cold northern air that form twisters when they clash in the first place.

But critics scoffed at Tao’s proposals. Leading tornado experts pointed to areas that are already protected by hill ranges the size of the barriers Tao is proposing, yet still have plenty of tornados, like parts of Oklahoma, Arkansas and Missouri. And even if the plan did work, it would create more problems than it would solve, scientists said, by creating catastrophic weather side effects.

“Everybody I know is of 100% agreement – this is a poorly conceived idea,” Professor Joshua Wurman of the Center for Severe Weather Research. “From what I can gather his concept of how tornadoes form is fundamentally flawed. Meteorologists cringe when they hear about ‘clashing hot and cold air’. It’s a lot more complicated than that.” 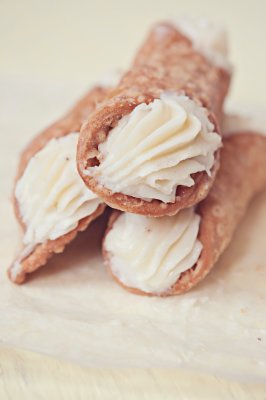 10 Science Myths That Won't Go Away
Next Up: Editor's Pick