Bail Set At $1.2 Million For Mom Who Drove Kids Into Ocean

A pregnant mother who drove a minivan into the Florida surf, carrying her young children with her into the waves, had bail set for $1.2 million on Saturday.

Ebony Wilkerson told her screaming kids to close their eyes and go to sleep as she steered the car at a dizzying speed into the ocean Friday, authorities said. On Friday, the South Carolina woman was charged with three counts of first-degree attempted murder and child abuse with great harm, the New York Daily News reports.

Authorities said Wilkerson battled her nine-year-old son for control of the wheel before driving into the ocean, and then fought off rescuers who arrived on the scene to save her screaming children.

“We almost drowned and she did that on purpose,” her 10-year-old daughter allegedly told investigators. Authorities said Wilkerson’s son said their mother was “acting like a lunatic” and “she was going to kill us all dead.”

Wilkerson is said to have left her home in South Carolina with her children last Sunday to stay with her sister in Florida after reporting to local police that she had been attacked by her husband. 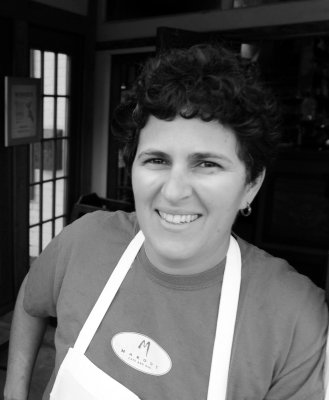