The first Ukrainian medalist of the Sochi Paralympic Games dedicated her achievement Saturday to her country’s independence, as the embattled country took five medals on the first day of competition.

Iurkovska won a medal only hours after Ukraine decided to compete in Russia in defiance of the crisis, reports the Associated Press. “I devote my first medal in Sochi to an independent Ukraine,” she said. “Every time I race, it will be for Ukrainian independence and peace in my country.”

Appealing for peace at the post-event flower ceremony Saturday, Iurkovska embraced Valentina Matvienko, the speaker of Russia’s upper house of parliament, which just the day before had pledged to support Crimea’s bid to join Russia.

Ukraine won two more bronze medals in the biathlon Saturday while Maksym Yarovyi claimed silver in the men’s 7.5-kilometer sitting event and Vitaliy Lukyanenko took gold in the visually impaired class. Russia won a total of 12 medals in the first day of competition. 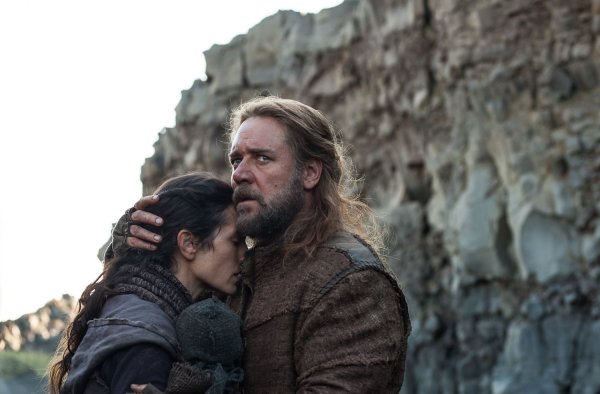 Noah Sinks In Qatar, Bahrain and UAE
Next Up: Editor's Pick