At SXSW? Come See Cool Startups (and Me) at the Accelerator

In March, about three-quarters of the folks in Silicon Valley — and thousands of other technologists from around the world — migrate en masse to Austin for South by Southwest (SXSW) Interactive, a conference which is less about fancy booths and product announcements than it is about meeting and talking to smart, interesting people about technology’s impact on the world.

On Saturday, March 8, I’m going to be doing some of my meeting and talking in a formal setting, as a co-emcee of the SXSW Accelerator, which is being held from 11 a.m.-6 p.m. that day at the Startup Village in the Hilton across from the convention center. Forty-eight very young companies will show off their stuff in fast-paced demos before a live audience and panels of three judges. The presentations will go on through Sunday until a handful of contenders emerge as the winners and get celebrated at an awards ceremony that night.

It should be a lot of fun. And an excellent opportunity to see some bright ideas before most people have heard of them: Among the participants in prior SXSW accelerators have been cool companies such as Bump, Hipmunk, Orbotix, Sifteo, Storify, Tango and (when it was a startup, not yet an iPhone feature) Siri.

I’ll write more about this year’s crop once the event is over. If you’re here in Austin for SXSW, please stop by on Saturday and witness at least a bit of the action for yourself. 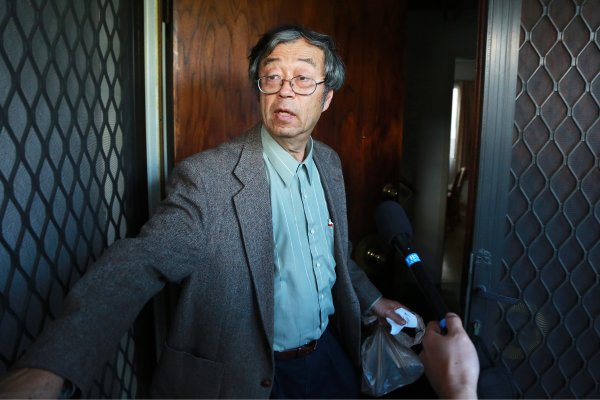 We Still Don't Know If Dorian Nakamoto Is Satoshi Nakamoto
Next Up: Editor's Pick