Kansas Gov. Sam Brownback delivers his State of the State speech to an annual joint session of the state House and Senate at the Statehouse in Topeka, Kan., Jan. 15, 2014.
Orlin Wagner—AP
By David Von Drehle

It’s safe to say that Kansas Gov. Sam Brownback sees a potential president every morning when he shaves and straightens his tie. His 2008 bid for the White House went nowhere, but that doesn’t mean there won’t be a do-over in his future.

But he has hit a bump even before getting started: On Friday morning the Kansas Supreme Court, surprising no one, ruled unanimously that the state is failing to provide enough money to educate public school students. This issue has been around for years (as you can read in the court’s opinion [pdf]). But Brownback made it his own when he championed deeper cuts to recession-strapped school budgets to help pay for one of the most ambitious tax-cutting agendas in the country.

Between the recession and the tax cuts, the basic allocation per student in Kansas has dropped from more than $4,400 to less than $3,900. In Friday’s opinion, the justices declined to say what the right amount is, instead instructing a lower court to make the determination. Any significant move back toward previous levels will burst the tight seams of the budget currently under construction in the state legislature in Topeka.

The local politics of this will be intense. Brownback used his State of the State address to warn the court to stay away from budget matters. “This is the people’s business, done by the people’s house through the wonderfully untidy — but open for all to see — business of appropriations,” he declared. Some Republican lawmakers have argued that elected officials should simply ignore the court’s ruling.

What gives the story a national twist is that Brownback’s priorities come straight from the GOP’s fiscal conservative playbook. By making tax cuts his first priority, Brownback argues, he is creating a climate of new investment in Kansas—which will ultimately produce a broader tax base and restored funding for public priorities. In other words, cut taxes now, stimulate economic growth, and watch the revenue roll in tomorrow.

Brownback supporters argue that he is starting to get results. As the recession fades, state tax revenues are beginning to pick up, they say—enough to pay for Brownback’s all-day kindergarten proposal.

That experiment will be short-circuited if the legislature is forced to find perhaps more than $400 million in school funding—leaving Brownback with significantly less to run on. 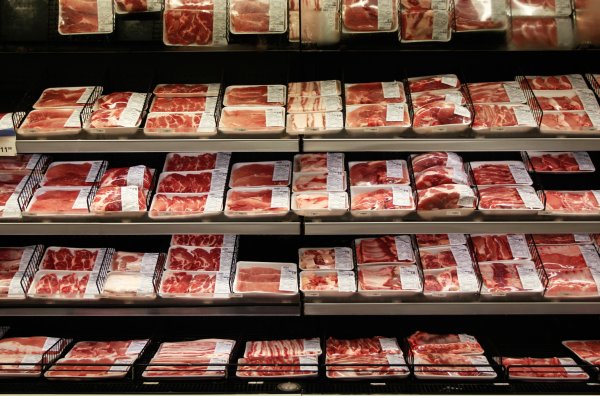