The album cover for "Supernova"
By Eric Dodds

Four years after releasing his Grammy Award-winning “God Willin’ & the Creek Don’t Rise,” Ray LaMontagne is set to drop his fifth studio album, “Supernova,” on May 6 on RCA Records.

Despite the four-year hiatus—his longest since releasing his debut album, “Trouble,” in 2004—LaMontagne eventually found inspiration for the new album. “For the longest time these songs were eluding me. I felt like a kid trying to collect lightning bugs. I’d catch a glimpse out of the corner of my eye and run for it, but the light would go out just as I thought I’d gotten hold of one,” he tells TIME. “But eventually I caught on to their game. I stopped chasing them altogether. Instead I just sat there as if I were completely disinterested in them. And wouldn’t you know it, one by one they came to me! Flew right into my jar.”

The American folk singer exclusively revealed to TIME the track listing for the new record: 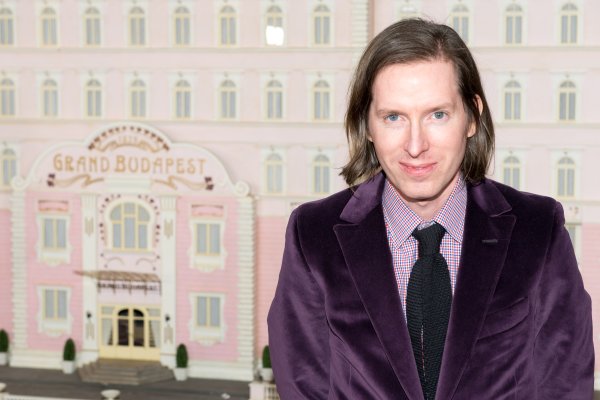 8 Most Disturbing Scenes From Wes Anderson's Films
Next Up: Editor's Pick