Sharknado 2 Is Coming in July

Sharknado 2: The Second One will hit the SyFy channel on July 31 at 9pm, and viewers should get ready for tons of cameos.

Blogger Perez Hilton will appear, as will Biz Markie and Sandra Denton (Pepa, from hip-hop trio Salt N’ Pepa). Comedian Robert Klein will also have a cameo, as will Olympian Kurt Angle, according to The Hollywood Reporter. The sequel to last year’s social media hit will be about a freak weather system that rains sharks down on New York City.

Tara Reid and Ian Ziering will be back to play lead roles April and Fin, and they’ll be joined by Vivica A. Fox and Mark McGrath in supporting roles. Andy Dick, Kelly Osbourne, Judd Hirsch, and Judah Friedlander will also have cameos. 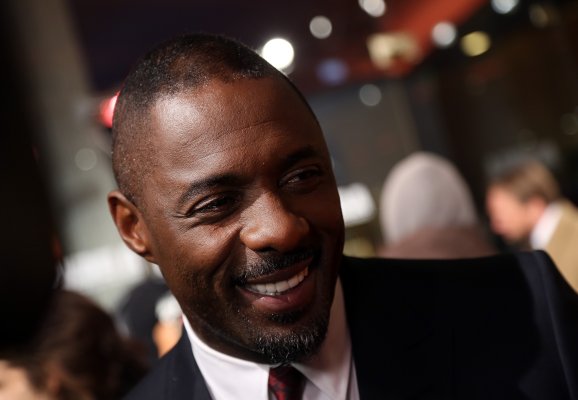 Idris Elba To Voice Shere Khan in Disney's The Jungle Book
Next Up: Editor's Pick