This Ring Will Turn Your Finger Into a Magic, Gadget-Controlling Wand

Wearable technology is taking over. There are bras that tweet at you, dresses that help you fly, and now a ring that can essentially turn your finger into a magic wand.

While Ring doesn’t have the most creative name, its functionality is pretty awesome. Connecting to phones and other devices, the electronically advanced band has sensors that allow wearers to control appliances just by moving their fingers. People can write texts by writing in the air or turn on the lights by drawing a lamp.

It’s not the most beautiful accessory, but it might be the most functional. Logbar created a Kickstarter to fund the project, and with a month to go it has more than doubled its goal. Logbar was asking for $250,000 and is currently at almost $600,000. 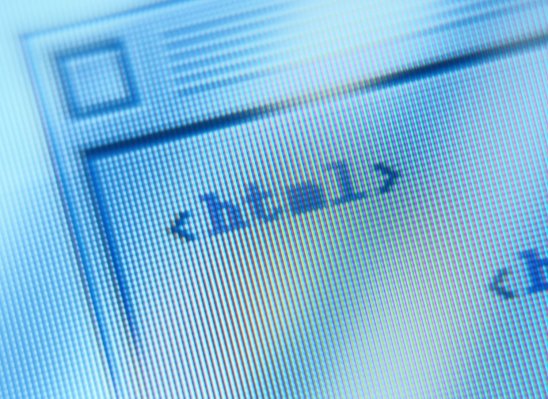 11% of Americans Think HTML Is an STD
Next Up: Editor's Pick