Transgender Athlete Sues CrossFit After Being Blocked From Competition

A transgender athlete who was barred from prohibiting in a major CrossFit competition is suing the fitness company.

Chloie Johnson is seeking $2.5 million in damages, CNN reports. The CrossFit Games are billed as deciding who is “The Fittest on Earth.” Johnson argues that she is legally recognized by California as a woman. She had sexual reassignment surgery in 2006 and continues to be on female hormone therapy, according to her lawsuit.

CrossFit argues that since Johnson was born as a male, she would have an unfair advantage over her competition.

“The fundamental, ineluctable fact is that a male competitor who has a sex reassignment procedure still has a genetic makeup that confers a physical and physiological advantage over women,” a CrossFit lawyer said in a letter obtained by CNN.

Johnson’s lawyer disagrees: “[Jonnson] doesn’t have an advantage over other women. She’s been on estrogen for such a long time.” 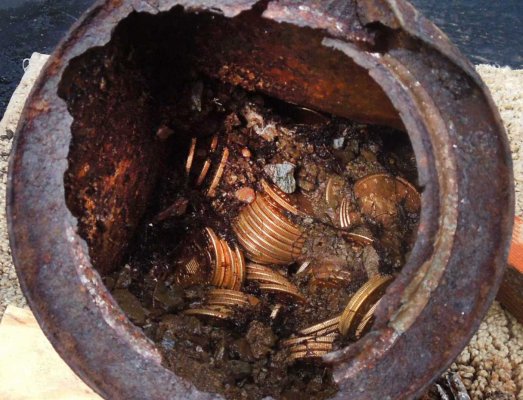 The Law of Finders-Keepers and What Happens When You Find Buried Treasure
Next Up: Editor's Pick