The economy added slightly more jobs than had been expected in February but the unemployment rate still ticked up slightly, the government said Friday, as the economic recovery continued at its slow but steady pace.

Employers added about 175,000 jobs, according to data from the U.S. Bureau of Labor Statistics, an improvement from the previous two months despite the continued impact that a biting cold winter on the East Coast is having on the economy. That gain beat analyst expectations of 150,000 nonfarm jobs added, and it outpaced smaller gains in December and January.

But the unemployment rate rose to 6.7 percent from 6.6 percent in January. The previous rate had represented a five-year low, and the uptick was partly because more people reentered the work force and started looking for jobs amid greater economic optimism, but failed to find them. 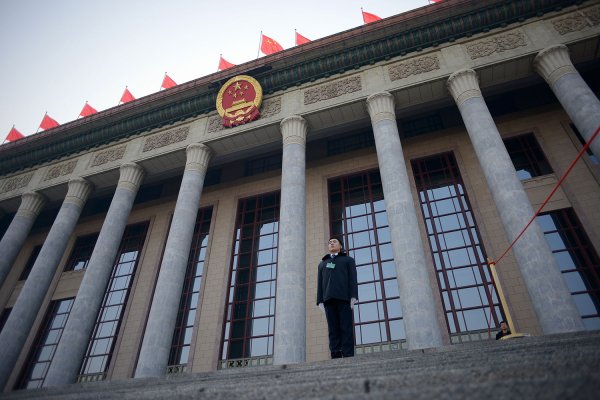