A federal judge on Thursday struck down a fine imposed by the FAA against drone operators, saying there is no law preventing commercial use of small unmanned aerial vehicles.

In his ruling, National Transportation Safety Board Administrative Law Judge Patrick Geraghty said the government’s policy notices were not enforceable because they had not been written as part of a formal rule making process. In the case, the FAA fined a Swiss drone operator $10,000 for for operating a drone recklessly while filming an advertisement for the University of Virginia’s medical school. Geraghty’s ruling dismissed the fine.

The ruling could open up airspace below 400 feet to myriad commercial activities, from farmers surveying crops to pizza delivery. The FAA’s policy was based on handling model aircraft, but in 2007 the agency began applying it to drones as well. In the intervening years, businesses have found more and more uses for small drones, from filming aerial shots for movies to delivering small goods. After a video went viral of a Minnesota beer company delivering beer via drone to ice fisherman, the FAA prohibited the practice.

After Thursday’s decision, the FAA could issue an emergency rule banning small drone use while launching an appeal, which would go to the U.S. Court of Appeals for the District of Columbia. 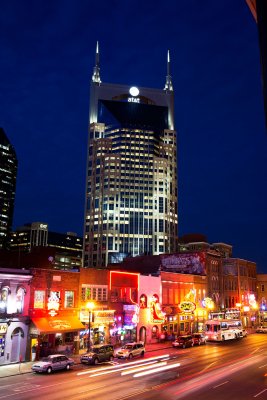