German Tourist Lost in the Australian Outback Survives on Flies

A rock outcrop in the outback of Queensland, Australia.
Tim Laman—National Geographic/Getty Images
By Per Liljas

Dudzisz had been out hiking in central West Queensland when he got lost and stranded between two flooded parts of a river. Police says that when a motorist discovered the 26-year-old on Thursday, he was “safe and well” and refused medical treatment.

“He was certainly hungry, but other than that he was in reasonable spirits,” police inspector Mark Henderson told the TV-station ABC. “He joked about never going hungry in the Australian outback because of the amount of flies you can eat for their protein, apparently.”

Repeated search attempts by quad bike and helicopter had failed to locate Dudzisz, who is now determined to continue his walk to the Northern Territory.

“He has made an agreement now that he will stick to the main roads now rather than going cross country,” Henderson said. 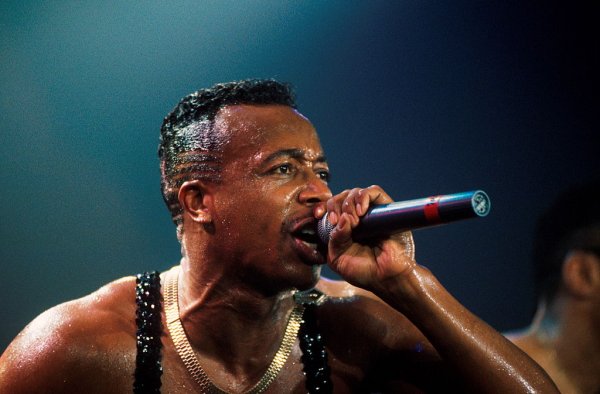