All Nippon Airways' employees stand in front of the company's Boeing 787 Dreamliner plane after it's test flight at Haneda airport in Tokyo on April 28, 2013
Yuya Shino / Reuters
By David Stout

Japan’s All Nippon Airways (ANA) was forced to backtrack out of a controversy this week after the carrier’s new television commercial, featuring a Japanese actor that donned a blond wig and large nose to portray a Caucasian, was deemed offensive by some viewers.

According to an ANA representative, the commercial featuring a character in “whiteface” was meant to encourage Japanese customers to embrace international travel, not to stereotype Westerners.

“Our intention was not to offend,” said ANA spokesman Ryosei Nomura, according to the Associated Press. The carrier has since agreed to review several “opinions” before launching a revised advertisement. 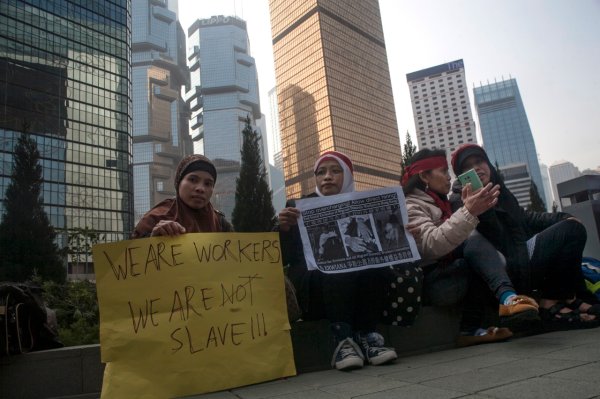