It’s almost as if the idea of spending $99 and three hours to make a game that can pull in $50,000 per day has made app developers everywhere trip over themselves to cobble together slightly-modified versions of the same game, sending them coursing through the Internet’s pipework toward overloaded app stores.

Pocket Gamer took the liberty of trying to figure out just how often these Flappy Bird clones were popping up in Apple’s App Store. The site looked at the previous 300 (not a typo) clones to appear inside the App Store, and once all the numbers were smoothed out, the stats told the tale of one clone being added every 24 minutes. Still. Almost a month after Flappy Bird’s creator killed Flappy Bird.

And if you think developers haven’t been trying their damnedest to differentiate their offerings from other developers, here’s what Pocket Gamer had to say about its methodology:

See, if Bear Grylls just kept a jet pack with him all the time, it wouldn’t take him nearly as long to find his way out of remote locales week after week. 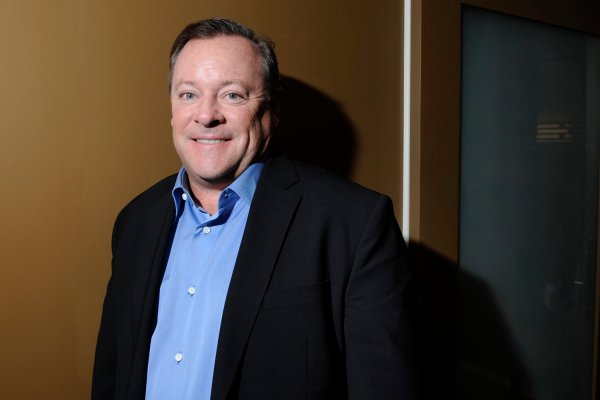 Sony PlayStation Chief to Step Down
Next Up: Editor's Pick