Queen and Adam Lambert Join Forces for a Summer Tour

Adam Lambert will reunite with Queen for a North American concert tour that begins June 19th in Chicago. The 19-date Live Nation tour will move across the U.S. until July 20th with a final performance in Washington D.C, the band announced at Madison Square Garden on Thursday.

American Idol alumnus Lambert has joined Queen members Brian May and Roger Taylor for many shows before. Queen even performed “We Are the Champions” with Lambert on American Idol in 2009. But this marks Lambert’s first official tour with the band.

Since the band’s frontman, Freddie Mercury, died in 1991, Queen has tested out new singers on its tours, most recently Bad Company frontman Paul Rogers. This new partnership between Lambert and Queen began when the three musicians performed together at the iHeartRadio Music Festival in Las Vegas last September. The performance went so well, they decided to take the show on the road, according a press release. 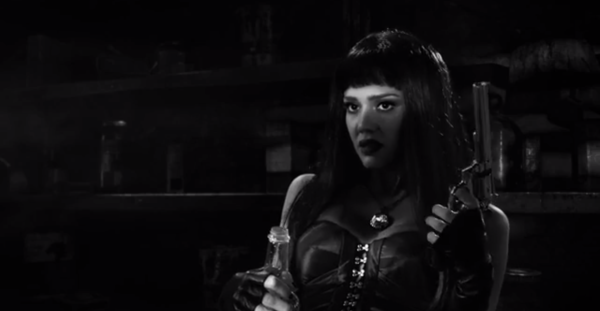