The Senate defeated legislation Thursday that would have taken military sexual-assault cases outside the chain of command.

It was a setback for New York Democratic Senator Kirsten Gillibrand, who sponsored the bill, after several months of Democratic infighting. The measure had the backing of majority leader Harry Reid and minority leader Mitch McConnell, but it got 55 votes, shy of the 60-vote threshold needed to continue. Ten Republicans supported the bill.

Opponents of the bill — including Missouri Democratic Senator Claire McCaskill, who has sponsored a competing measure — say significant reforms were signed into law in last year’s National Defense Authorization Act, which provided additional levels of review. Gillibrand’s bill would have gone further by taking these cases outside the military chain of command. The Pentagon has estimated there were 26,000 instances of unwanted sexual contact in 2012, an increase of more than 30% since 2010. 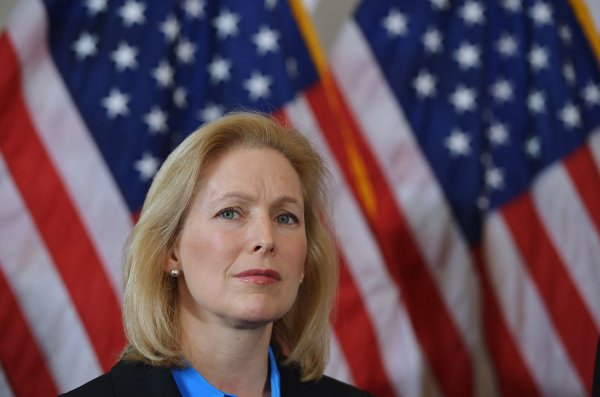 Senate to Vote on Military Sexual Assault Bills
Next Up: Editor's Pick