The man behind the popular Goldman Sachs Elevator Twitter account has lost his book deal after it was discovered that the ex-banker never actually worked at Goldman Sachs.

Touchstone, a division Simon & Schuster, canceled its contract with John LeFevre, who was planning to pen “Straight to Hell: True Tales of Deviance and Excess in the World of Investment Banking,” Business Insider reports.

LeFevre landed the book deal in January, but the New York Times reported shortly after that the infamous Twitter author was never actually employed by the bank. The 34-year-old former bond executive previously worked for Citi.

“In light of information that has recently come to our attention since acquiring John Lefevre’s STRAIGHT TO HELL, Touchstone has decided to cancel its publication of this work,” Simon & Schuster said in a statement.

LeFevre said he was puzzled by the decision. “It’s just a comical mystery to me,” he told Business Insider. “As of Friday afternoon, after all of the noise—during which Simon & Schuster prohibited me from responding and defending myself‚they have continued to support me and stand by our project. Well, until today apparently.” 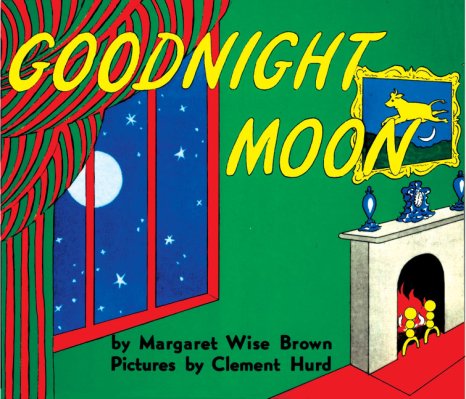