With less than three weeks to go before the winter Olympics’ opening ceremonies, Games organizers in Sochi, Russia still have hundreds of thousands of tickets left to sell.

“Some people are scared it costs too much and other people are scared because of security,” Norwegian senior International Olympic Committee member Gerhard Heiberg told the Associated Press, explaining Sochi’s struggling sales figures. Russian President Vladimir Putin invested in extra security for the games following a series of deadly suicide bombings in nearby Volgograd last month.

The Sochi 2014 organizing committee said in October that more than 60 percent of tickets had been sold. Last week, the organizing committee told the AP that 70 percent have been sold but “we are expecting strong last-minute ticket sales and do not envisage having empty seats.” Given IOC documents seen by the AP, Sochi has 1.1 million total tickets and approximately 300,000 tickets left to sell. 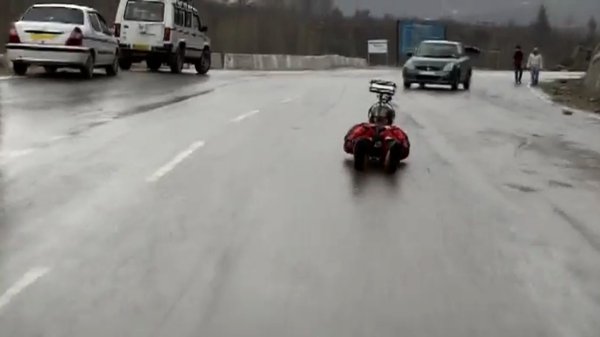 Spicy Runnings: How India's Luge Athlete Trains for the Olympics
Next Up: Editor's Pick