Over at The Week, John Aziz lays out an argument for why U.S. Internet speeds are 31st in the world for downloads and 42nd in the world for uploads. It’s an argument you’ve heard time and time again — lack of competition — but it tacks on some of interesting backstory for color.

The other argument you’ll hear fairly often: too much ground to cover. It’s hard to string fast broadband out to rural areas, and the U.S. has a lot of wide open spaces, right? That’s a problem that’s arguably easier to rectify over time as buildouts get cheaper and wireless networks get more robust, but an ongoing dearth of competition could keep speeds slow and prices high relative to the rest of the world.

Why is American internet so slow? [The Week] 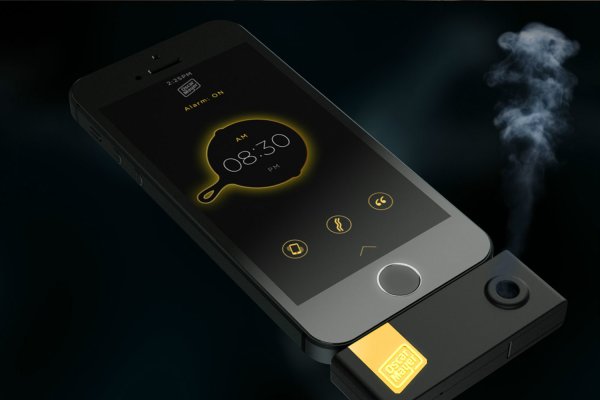 Oscar Mayer Wants to Make Your iPhone Smell like Bacon
Next Up: Editor's Pick