The Creator of ‘Scroogled’ Gets a New Job at Microsoft

Microsoft has been waging one of the most aggressive campaigns against another tech company in recent memory with its divisive “Scroogled” commercials in the last two years. Now, the man behind the attack ads against Google is taking on a new role at Microsoft that may give him even more influence.

Mark Penn, who formerly helmed Microsoft’s advertising department, will now be its first chief strategy officer. As with his former position, Penn’s new role will place him as a senior adviser to Microsoft’s new CEO, Satya Nadella. It’s not clear whether Penn’s new role is a promotion, demotion or a lateral move, since he’ll no longer have direct control over the company’s ad planning. But Nadella at least is giving it a positive spin. “His focus on using data to quickly evaluate and evolve our campaigns has driven new insights and understanding,” the CEO said in an email to employees announcing the new position. “I am looking forward to applying Mark’s unique skill set across a broader set of challenges facing the company, from new product ideas to helping shape the overall areas of strategic investment.”

Microsoft certainly wasn’t the first tech company to directly call out a competitor in an ad campaign. In fact, the company is often the butt of the joke in such commercials, like Apple’s confrontational-but-cute “Mac vs. PC” series in the mid-2000s. But the ‘Scroogled’ ads gained extra notoriety for their alarmist tone. One about Gmail shows a Google employee’s prying eyes reading people’s personal emails about their jobs, health issues and children. Another enlists the reality show kings from Pawn Stars to deem a Google Chromebook essentially worthless.

If these ads seem like they have a level of vitriol usually reserved for political battles, that’s for good reason—Penn is a former adviser to both Bill and Hillary Clinton. During Hillary Clinton’s 2008 presidential campaign, he devised the much-discussed 3 a.m. ad, which questioned Barack Obama’s ability to lead the United States through a crisis.

The Hillary ad clearly didn’t work quite as well as intended, and it’s not clear whether “Scroogled” has been that effective. Microsoft’s Bing search engine has gained a couple of percentage points of market share in the last year, but they’ve come at the expense of Yahoo, not Google, according to comScore data.

Microsoft may now be tiring of the mean commercials. Penn himself also oversaw the development of Microsoft’s inspiring Super Bowl ad, and a new campaign titled “Honestly” that focuses on the benefits of the company’s products rather than the drawbacks of competitor’s offerings. Scroogled.com remains active, though, so Microsoft hasn’t fully shifted from its attack stance. 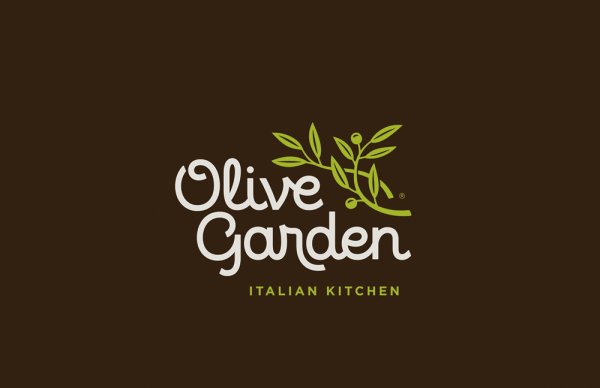