Shaq-Fu Is Back For a Second Half

A new and improved version of the cult classic videogame “Shaq-Fu,” based on Shaquille O’Neal, is in the works.

Videogame company Big Deez Productions launched a fundraising push on Indiegogo Thursday to build an updated version of the delightfully terrible 1994 fighting game. The creators say the game will be “what the original game should have been—an instant classic.” The original Shaq-Fu, released for Sega Genesis and Super Nintendo Entertainment System when the game’s eponymous hero was a 22-year-old center first making waves in the NBA, amassed a so-bad-it’s-actually-great cult following.

In the new “Shaq-Fu: A Legend Reborn,” you’ll be able to “play as Shaq as he kicks ass and takes no prisoners” while doing battle with the forces marshaled by “a villain for the ages—the mysterious Black Star Ninja.”

Shaq—himself, according to the Indiegogo page, “an avid gamer”—is providing some pretty sweet/hilarious incentives for contributions to the fundraising campaign. For $500, Shaq will follow you on Instagram and “will ‘like’ and comment on your beautiful pics.” For $1,000, Shaq will follow you on Twitter. And a cool $3,000 will buy you an original size 22 Vintage Reebok Shaq Attaq sneaker signed by The Big Aristotle himself. 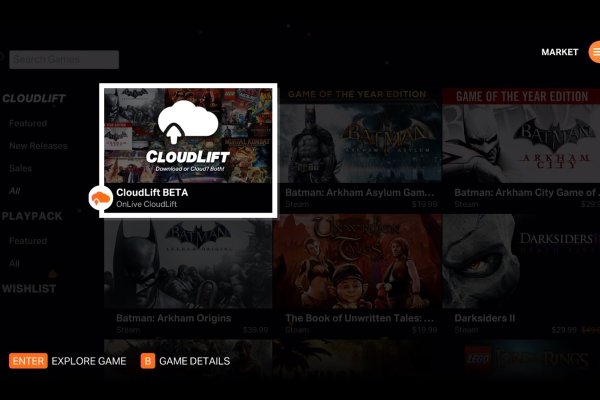 OnLive's Second Act: Cloud Gaming That Piggybacks On Steam
Next Up: Editor's Pick