People can’t get enough Netflix. According to a new report, the streaming video service and others like it have been gaining subscribers as premium pay networks like HBO and Showtime have been losing them.

The NPD Group, a global information company, says over the past two years, the number of households subscribing to premium networks has fallen by 6%. Online streaming subscriptions, however, have risen by 4%, according to their report.

According to the report, in August 2013, 32% of American households paid for premium networks like HBO or Showtime and 27% subscribed to on-demand digital services. While Netflix is the most widely used service, Hulu Plus and Amazon Prime are gaining in popularity.

“It’s fair to say … that some of the shift that you’re seeing is probably caused by Netflix,” Russ Crupnick, a senior vice president of the NPD Group told the Los Angeles Times. “Some of this could be caused by the economy. It could be people looking at their cable bills and saying, ‘I can’t afford this.'”

Update: Showtime, HBO and Starz disputed the results of the study on Tuesday. 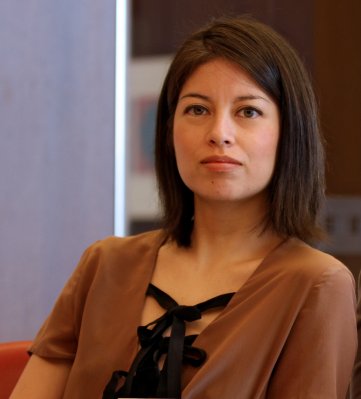 Tinder, Women, and the Question Every Investor Should Ask
Next Up: Editor's Pick