A Detroit contractor was going through a foreclosed home on Wednesday only to find its owner’s reportedly mummified body in the back of her car, parked in the garage.

Neighbors told the local CBS affiliate it had been years since they had seen their 40-something neighbor—some said three and others as many as six years since last sighting—but they hadn’t thought about it since she traveled frequently and might have moved.

Police are investigating the cause of her death, although remains frozen to the vehicle have complicated the autopsy process. 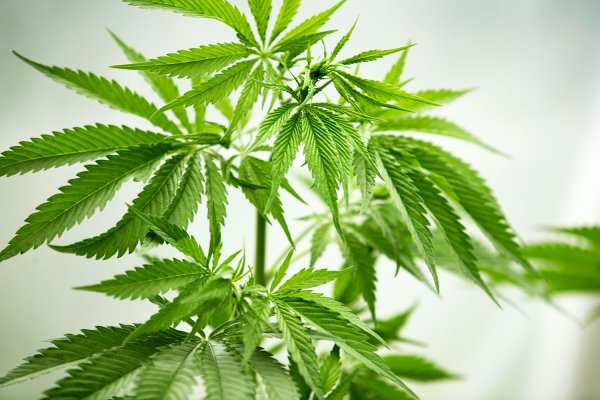