Though thousands of people pass through the religious monument every day, nobody had ever noticed the ancient graffiti on the faded walls. Researcher Noel Hidalgo Tan first saw the red and black pigment on the walls of the monument when he visited and decided to investigate, Smithsonian Magazine reports. After scientists took pictures using an intense flash, they then used a tool from NASA to digitally enhance the colors of the images.

They found more than 200 ancient images of animals and boats and people, among other things, according to Antiquity, a quarterly archeology review.

Scientists hypothesize that the images are actually graffiti left long ago by visitors when the temple was abandoned in 1431, American Association for the Advancement of Science reported. Archaeologists hope to gain a new perspective on Cambodia’s history through the lost images. 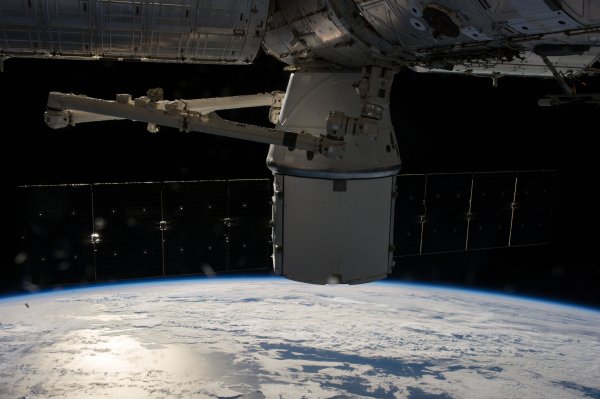