Iranian agents adopted fake identities on multiple social networks to extract information from about 2,000 U.S. officials, a new report claims. Operating since 2011, the agents fabricated personas and an entire news organization in order to befriend and phish personal data from a range of U.S. officials, according to iSight Partners, a cybersecurity firm that authored the report.

“We infer, from our limited knowledge of NEWSCASTER targeting, that such intelligence could ultimately support the development of weapon systems, provide insight into the disposition of the U.S. military or the U.S. alliance with Israel, or impart an advantage in negotiations between Iran and the U.S., especially with regards to sanctions and proliferation issues,” said iSight’s report.

The researchers inferred the agents were located in Iran based on their operating hours, weekly schedule and the nature of their targets, who were based not only in the U.S. but also in the U.K., Israel, Saudi Arabia and Iraq. 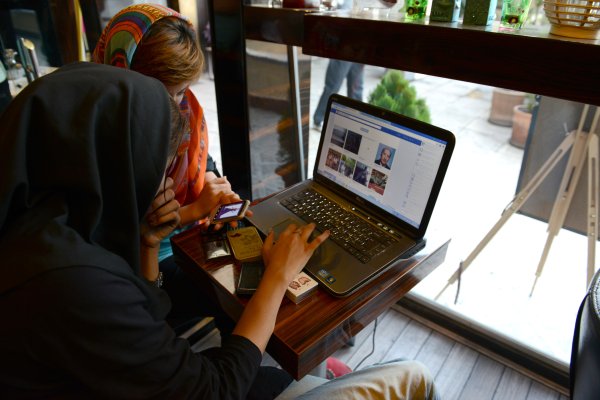