Saadi Gaddafi, one of the seven sons of Libya’s former strongman Colonel Muammar Gaddafi, was reportedly extradited back to his homeland this week from Niger and is now being held at a Tripoli prison.

After serving as the commander of the country’s special forces, Saadi, 40, fled Libya during the uprising against his father’s 42-year rule. Muammar Gaddafi was executed on Oct. 20, 2011.

Before the family’s precipitous fall from power, Saadi had dabbled in professional soccer and ran the sport’s national federation.

According to Reuters, Libyan officials plan to prosecute Saadi with “misappropriating property by force” and for employing armed intimidation while he was at the federation’s helm. 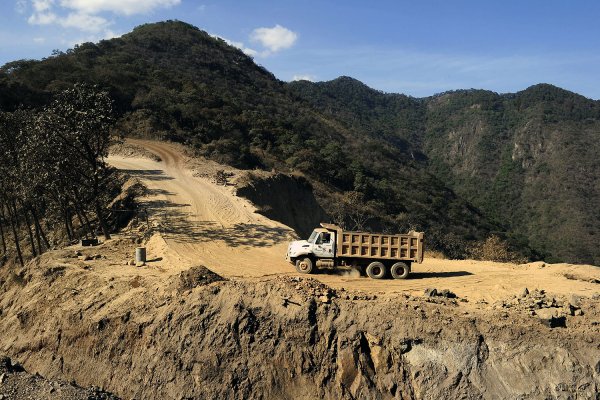