Attention Caffeine Addicts: Jawbone's Up Coffee App Is for You

Jawbone’s Up and Up 24 fitness bands let you track a bevy of factors relating to your well being, from the number of steps you take each day to how well you sleep. Today, the company is announcing a second Up app for the iPhone. Developed by Jawbone Labs — an enterprise that lets Jawbone employees get experimental with personal projects — the new software is free and doesn’t require an Up wristband. And it’s designed to help you do one thing: monitor your caffeine intake.

Though its name is Up Coffee, the app tracks caffeinated beverages of all sorts, including tea, cola and energy drinks. With a few taps, you can enter the specific liquid you intend to quaff, such as a Diet Coke of a certain size or a particular Dunkin Donuts coffee drink. As you do, Up Coffee visualizes the increasing quantity of caffeine’s effect on your system as a collection of little balls jumping around a beaker, with ratings such as “Edgy,” “Wired” and “Sleep Ready.”

Or maybe you’ll cut back at least a little on your self-caffeination if you faithfully use Up Coffee: If it thinks you’re overdoing it, it’ll tactfully ask you if you’re positive you want to have that extra cup. Or two or three.

For people who do own an Up or Up 24, Up Coffee works in concert with the main Up app, which uses the data Up Coffee collects to tell you how much sleep each 100mg of caffeine is going to cost you, on average.

The primary Up app is getting updated to version 3.1, for iOS at first, with an Android edition in the works. The new version adds features for tracking what Jawbone calls “sound sleep” — a non-technical term for the time you spend in truly restful repose rather than moving about. It adds more personalized stats drawn from the data it gathers about you: It might note, for instance, that you step 800 more times per day for every 30 minutes earlier you go to bed. And rather than just letting you set a daily vibrating “silent alarm” to help you wake up, it allows you to create up to four vibrating reminders per day to nudge you to do stuff such as go to the gym or take medication.

As part of its celebration of National Sleep Awareness Week, which is going on now, Jawbone is sharing factoids based on aggregate stats from its users and survey results. For example, Up users who said they had a laptop in their bedroom, for instance, got 38 fewer minutes of sound sleep per night; those who slept with a phone got 13 fewer minutes. If you saw the collection of gadgets on my dresser, you’d understand why I have the horrible feeling that those two stats, cumulatively, mean that I’m sleeping at least 51 fewer minutes a night than I should. 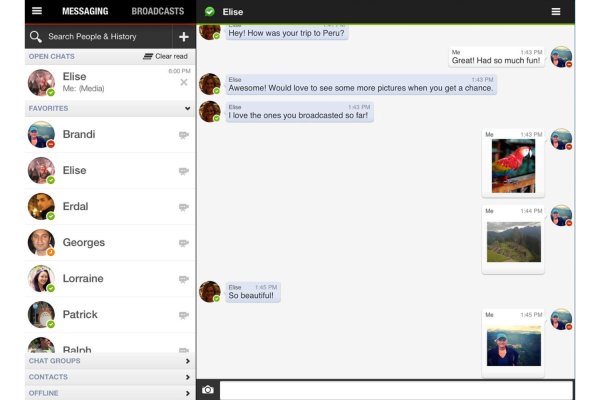