Some heavily armed soldiers without insignia had taken up positions around small Ukrainian military bases, but did not try to enter them, in Perevalnoye, Ukraine on March, 4 2014.
Yuri Kozyrev—NOOR for TIME
By Michelle Arrouas

The new leader of Ukraine’s Crimea region, Sergei Aksyonov, says 11,000 pro-Russian “self-defense troops” have joined regular forces and riot police in Crimea, and now control all access to the Crimean peninsula. They have also blockaded all Ukrainian military bases that have not surrendered.

Both the Russian President Vladimir Putin and his Defense Minister Sergey Shoygu have denied sending in troops to the strategically important peninsula. However, all or most of the self-defense troops are believed to be Russians, Associated Press reports.

Aksyonov was hastily voted in as Prime Minister of Crimea when the regional government headquarters were seized by armed men late last week, and says his government is in close contact with officials from Russia. Diplomacy, however, is proving fruitless. The West’s calls for a Russian pullout have been rebuffed and a U.N. official said that a special envoy sent to Crimea had been threatened by 10 to 15 armed men. 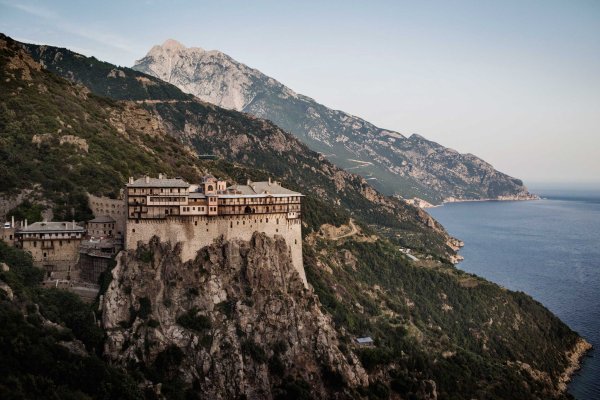