The treaty will come into effect on January 1, 2015 as long as it’s approved by the countries’ respective parliaments. It will create the largest common market across ex-Soviet states, which its signatories hope will challenge the might of the European Union, the U.S. and China.

Russian President Vladimir Putin said shortly before signing the treaty that their meeting was of “epoch-making significance,” but that it was no attempt to recreate the Soviet Union. Kazakh President Nursultan Nazarbayev said the treaty represented “a bridge between the East and the West.”

Ukraine refused to join the treaty considering the conflict currently shaking the country and Russia’s recent annexation of Crimea. Armenia and Kyrgyzstan are considering joining the bloc, but other countries have turned down the opportunity to do so.

The new treaty unites three countries which have a combined population of 170 million people and a gross domestic product of 2.7 trillion dollars. Two of those countries, Kazakhstan and Russia, are oil producers. The deal will guarantee free transit of goods, services, capital and workers. 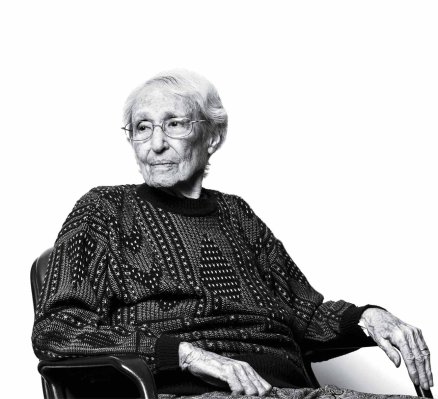 10 Questions with Margaret Lambert
Next Up: Editor's Pick