No, There’s Not a Marijuana Pet Poisoning Epidemic

A report Tuesday indicated that marijuana poisonings among pets are on the rise, but pot-smoking animal lovers shouldn’t freak out just yet.

The Animal Poison Control Center, which is part of the American Society for the Prevention of Cruelty to Animals (ASPCA), says it received approximately 320 calls about marijuana poisoning in 2013. Compared to the 213 calls received in 2009, that’s quite a spike—about 50 percent, and NBC News proclaimed that “this is your dog on drugs.” But even despite the rise, 320 is still a very low number in the grand scheme of things. The Animal Poison Control Center handled about 180,000 animal poisoning cases in 2013, so the calls about marijuana poisoning amount to about 0.18 percent of the total—hardly cause for bong-induced alarm.

That’s not to discount the damage marijuana can do to a pet, of course. Dr. Tina Wismer, the director of the Animal Poison Control Center, told NBC that when an animal consumes marijuana, symptoms can range from sedation to increased agitation, distress, and high heart rates. Most poisoned dogs will become incontinent, she said.

But while marijuana consumption in pets may be rising incrementally, other substances should be of far greater concern. The most common single item that causes pet poisoning is chocolate, according to the Animal Poison Control Center, followed by human medications like pills or pain killers or allergy medications. Pets are also at a risk of consuming insecticides. 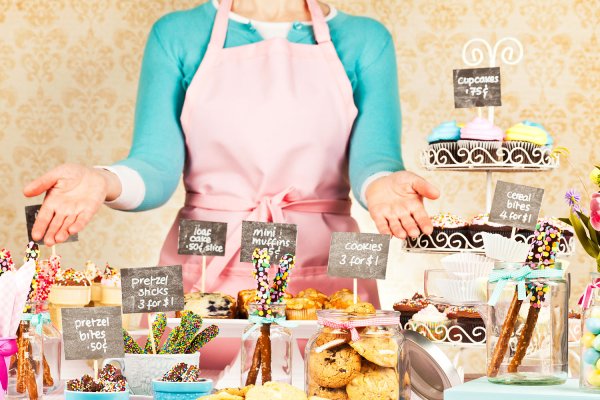 School Volunteering and Parental Pressure: One Mom's Unapologetic No
Next Up: Editor's Pick