Researchers from the University of Cagliari in Italy have suggested that THC, the active ingredient in marijuana, could partially protect the brain from the damage caused by meth.

However, it’s early days, and the study was not conducted on humans but on rats.

Methamphetamine damages the brain in various ways, among others by stimulating micrologia to eat living brain cells. It can also cause inflammation in the brain, and it is against this latter effect that THC may be helpful.

“A neuroprotective effect of cannabinoid was likely mediated, at least in part, by its anti-inflammatory properties,” the researchers found. 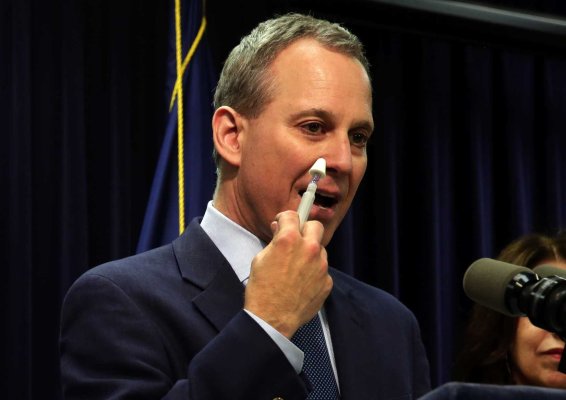