Davos Debate: Are the Markets Any Safer?

“Are Markets Safer Now?” is the title of a panel I’m looking forward to attending Wednesday at the World Economic Forum in Davos. Five top financiers and financial experts, including hedge funder Paul Singer and Stanford professor Anat Admati, author of the “Banker’s New Clothes,” will duke it out over whether the financial system is any more secure now than it was in 2008. I suspect that Admati, with whom I spoke with for my recent “How Wall Street Won” story, will agree with my take – it isn’t.

I won’t recap that argument, which basically deals with the problems since 2008, here. Instead, I want to offer three deeper, historical reasons for continuing financial sector instability, and how they’ve led to a system in which business now serves banking, rather than the other way around.

A smart source recently pointed out to me that capitalism, which always awards a much greater share of the global pie to owners rather than laborers, only works if the capitalists invest in production, thus creating more jobs and giving some of the pie back to labor. These days, many of them are sitting on cash, and/or giving it back to themselves. Seems like a recipe for instability to me. 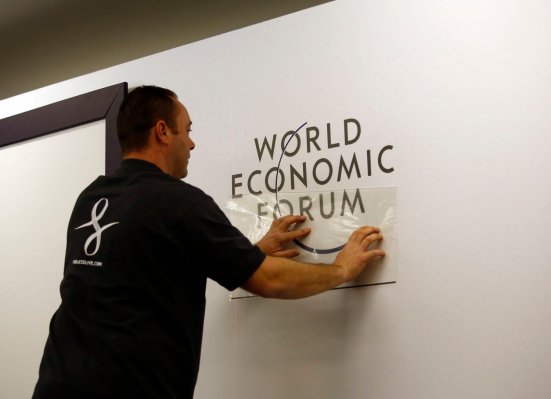 One Stat to Destroy Your Faith in Humanity: The World’s 85 Richest People Own as Much as the 3.5 Billion Poorest
Next Up: Editor's Pick