The Damning Data in the VA Wait-List Report

Facts can be twisted, but it’s tougher to do with numbers. These are the key numbers, and the excerpts from which they’re plucked, in Wednesday’s interim report on wait times at the Phoenix VA. The Department of Veterans Affairs inspector general’s findings make it increasingly clear that Secretary Eric Shinseki’s job is in grave danger:

The number of times the word “systemic” appears in the 35-page report to describe the problem, including

The VA is a huge institution, its 300,000 employees tending to the needs of 230,000 veterans daily. There are bound to be problems of varying scope and size in any such gargantuan place.

What the report makes plain is that the problem, contrary to statements from VA headquarters, is widespread and deep. At a Senate hearing May 15, Shinseki said he was aware of such malfeasance in “a number of isolated cases” that he downgraded to “a couple of cases” moments later. But worse than the problem itself is the fact that it was formally identified in April 2010, along with a call to stop such cheating.

Following the report’s release, Shinseki declared the “systemic issues with patient scheduling and access” it contained “reprehensible” and ordered changes. But it may be too little, too late.

“If Secretary Shinseki does not step down voluntarily,” Senator John McCain, R-Ariz., “then I call on the President of the United States to relieve him of his duties.” The report triggered additional bipartisan calls by lawmakers for the retired four-star Army general to resign. While the IG said it hasn’t concluded whether or not any of the delays contributed to veterans’ deaths, it seems almost moot. Only the living can suffer. 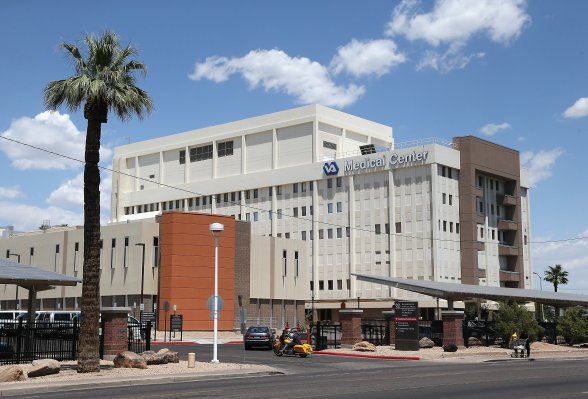