“There are certain problems we know cannot wait,” Biden said on a conference call touting funding for the inventory and testing of rape kits. “One of those is violence against women.”

In the proposed budget, about $35 million would go toward a new grant program to save and test more rape kits and provide support for victims.. Under the current system, an unknown number of kits remain untested across the country, though estimates have suggested there are hundreds of thousands of cases left unsolved. In Detroit, prosecutors have been working to test over 10,000 untested kits that had been discovered in a police warehouse in 2009. According to the Detroit News, 1,600 kits have been tested and the state has been able to identify almost 100 serial rapists.

About 1 in 5 women report having experienced rape or attempted rape at some point in their lives, according to a 2011 Centers of Disease Control and Prevention survey. Yet rape remains one of the most significantly underreported crimes; only about three out of every 100 rapists serve time, according to the Rape, Abuse and Incest National Network. For the rapes that do get reported, many of the rape kits, which are comprised of DNA and evidence gathered from victims and crime scenes, go untested.

“If we’re able to test these rape kits and compare data to those in prison now, [we] believe we can solve a whole hell of a lot of crimes against women,” Biden said.

About $140 million in Obama’s budget would go toward support services like shelters and the national hotline for domestic violence victims. Biden said more than one million victims have contacted the line. The budget also proposes about $42 million to provide legal services to female victims of violence.

Obama’s $3.9 trillion budget, released on Tuesday, has been met with opposition by Republicans. In a statement, House Budget committee chair Paul Ryan (R-Wisc.) called the budget a disappointment. “This budget isn’t a serious document; it’s a campaign brochure,” Ryan said. “In divided government, we need leadership and collaboration. And in this budget, we have neither.” 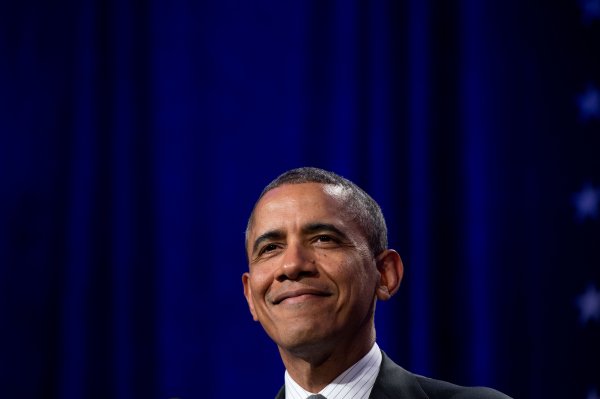