Pope Francis Willing To "Evaluate" Civil Unions, But No Embrace of Gay Marriage

Pope Francis greets the faithful as he arrives at Copacabana Beach to celebrate mass on his sixth day in Rio de Janeiro, July 27, 2013.
Ueslei Marcelino—Reuters
By Elizabeth Dias

It’s tough being Pope Francis: one day he’s accidentally using vulgarities, and the next day everyone thinks he’s upending the church’s doctrine of marriage. The latest fuss about the Holy Father’s views of gays came after the Italian daily Corriere della Sera published an interview with him on Wednesday. When asked about civil unions, Pope Francis said that states seek “to regularize different situations of living together” in order to ensure health care and other economic benefits, according to the translation by Vatican Insider. And, he added, “We have to look at the different cases and evaluate them in their variety.”

First, it is important to be clear about what Pope Francis did and did not just say. He did not affirm gay marriage. He did not announce Holy See support for civil unions. He reiterated, yet again, the traditional and non-changing Catholic teaching that marriage is between one man and one woman. Today his words about civil unions actually appeared to be about health care and economic equality, not marriage itself.

He also, once again, reminded the world that his papacy seeks to welcome gays, not to judge. It pointed to his desire to see a church of pastors, not of doctrinaires. It was a loud echo of the five most famous words of his papacy so far: “Who am I to judge?” He uttered them in reply to a reporter’s question on gays in an impromptu press conference last July. Even that brief gesture of increased compassion from the Holy See sent shockwaves through global Catholic communities, and it signified the shift in tone that put Francis on the cover of LGBT magazine The Advocate’s as their 2013 Man of the Year.

Beyond the furor over civil unions, the latest papal interview is important for other insights Francis shared about his first year. He critiqued globalization’s role in systemic poverty. He addressed priest child abuse, credited Pope Benedict XVI for his courage standing up against the crimes, and defended the church for its increased transparency. He denied sneaking out of the Vatican at night to feed the hungry. He shared how he wrote to Chinese president Xi Jinping when he was elected just three days after Francis himself took the papacy, and affirmed that relations exist between China and the Holy See. He opened up about his own awareness of his high calling and the personal sacrifices being the People’s Pope demanded—he would like to visit his sister, his last living sibling, in Argentina, but because he has already visited Latin America for World Youth Day, his next pontifical visits must be to the Holy Land, Asia, and then Africa. In yet another sign that Francis is focusing papal attention on the entire world, he did not mention visiting the United States. And, in an endearing moment, he bristled at his celebrity stardom: “Sigmund Freud said that in every idealization there is an aggression,” he said. “To depict the Pope as a kind of superman or a star seems to me offensive.”

The deeper symbolic power of Francis’ latest tone-shifting statement lies in the day that his words broke. Today, March 5, is Ash Wednesday, one of the holiest days in the Catholic calendar, and this evening in Rome, Pope Francis bowed to receive the ashes in the sign of the cross on his forehead.

It is a religious act that symbolizes humility, repentance, and a recognition that ultimately, human beliefs and actions bow to God’s mercy. It is the day that Francis, for the first time, begins to lead the church through Lent, a 40-day period of prayer, fasting, and alms-giving, when congregants are asked to examine at their own sins and let God deal with the sins of others. Francis is a charismatic leader, and there’s no mistaking his symbolism: his attitude of mercy for all is the new tone for the world’s largest church.

“Lent calls us to ‘give ourselves a “shake-up,”‘ to remember that we are creatures, that we are not God,” he preached in his Ash Wednesday sermon. 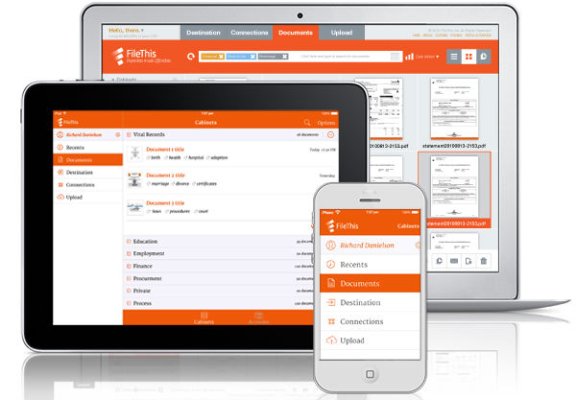