As if Game of Thrones needed any more promotion, HBO has hired ten rappers and Latin music artists to create a mixtape for the show that will surface online on Friday, according to the Wall Street Journal. That’s right, there is going to be Game of Thrones rap. And it’s going to be called — wait for it — Catch the Throne.

Big Boi, Wale, Common, Outkast and others will drop some verses about…dragons? White walkers? One-eyed crows? How many things can they really rhyme with Joffrey?

Though about 14.3 million viewers already watch Game of Thrones—making it the most popular series on HBO—the premium cable provider hopes the tape will help the show reach out to an even larger “multicultural audience.” The show’s current demographics are 13.2 percent black, 9.2 percent Hispanic and 76.6 percent white, according to Nielsen.

If HBO is looking to make a second mix tape for next season, may we suggest they ask The Khaleestie Boys, Kanye Westeros, or Cersei Mix A Lot. 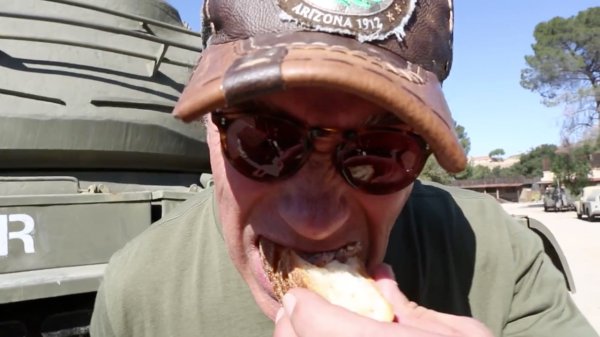