First, there was the guy who swiped $40 from Girl Scouts who were raising money to buy cookies for soldiers overseas. Now, there are the man and woman who reportedly managed to steal both cookies and cash from a southern California troop by using counterfeit money.

The thieves apparently bought several boxes of cookies and paid with counterfeit $50 bills, thus receiving their change in real cash, ABC affiliate KABC reports. The Girl Scouts had even tested the bills with a counterfeit detection pen, but they passed the test.

“The girls are heartbroken,” said troop leader Cheryl Williams. “Because they do trust, this is a life lesson for them.”

The incident occurred outside a grocery store, and officials are reviewing surveillance video to try and identify the suspects. In the meantime, the girls are responsible for the $200 they lost from the scam. 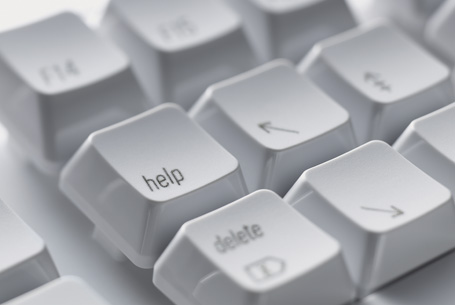