The Washington State Liquor Control Board officially gave the green light to a Spokane-based company called Kouchlock Productions that can now grow the green stuff on up to 21,000 square feet of land. It’s the first of thousands of applications on which the board will make a decision. Officials have been interviewing applicants and investigating properties since the applications started pouring in during a month-long window in November.

“This is a historic day,” board chair Sharon Foster said in a statement. “The hard work and preparation this agency has done has laid the foundation to make this pioneering endeavor a success.”

Businesses can apply to produce, process or sell pot in a retail shop. Producer licenses are being issued first so that stores will have products to sell when they open up, likely sometime this spring. 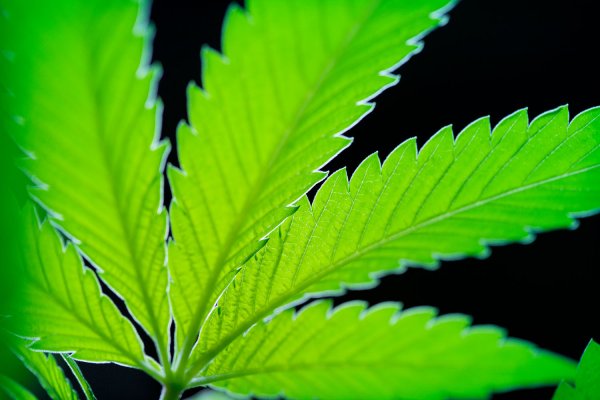