Most Shocking Second a Day Ad Is Exactly That

Save the Children UK
By Victor Luckerson

As the conflict in Syria approaches its third anniversary this month, humanitarian agencies are dealing with a growing sense of donor fatigue from both nations and individuals. A new commercial from Save the Children aims to remind people that the violence happening in Syria is very real.

The commercial is modeled in the popular “one second per day” video format, in which people chronicle a year of their lives through quick one-second clips. It starts with a British girl celebrating her birthday with friends and family. She’s initially oblivious to reports of an escalating conflict that can be heard from TV screens in the background, but that conflict comes to affect her directly. The girl is forced to leave her home, dodges bombs on chaotic streets and eventually ends up at a refugee camp. The ad ends with the sentence, “Just because it isn’t happening here doesn’t mean it isn’t happening.”

The spot is the latest in a series of ads from charities attempting to reframe the Syrian conflict in a Western context. The Norwegian nonprofit SOS Children’s Villages recently staged a candid-camera ad featuring a freezing boy at a bus stop. Passerby that encountered the boy generally offered him their coats and scarves, proving that people were willing to help a suffering child in need. The ad ends with a plea to send aid to Syrian children. 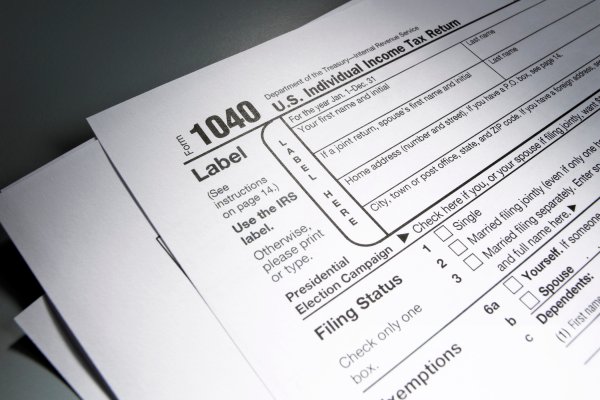 H&R Block Wants to Help Hipsters File Their Taxes
Next Up: Editor's Pick