Sean Lowe, the first Bachelor contestant in the reality show’s 17 seasons to actually marry the woman he proposed to, recently gave testimony to the evangelical site I am Second revealing details about his sex life, behind-the-scene moments in the series, and the religious conflicts he felt when starring in a show that revolves around courting (and kissing) dozens of women.

Lowe wasn’t like many of the other men that go on The Bachelor: The 30-year-old told I am Second that his religious convictions led to his decision to stay celibate after the age of 24.

When Lowe told reporters that he and then-fiance Catherine Giudici were waiting to have sex until their January wedding, he says: “From that moment forward, it was just a firestorm… I mean every tabloid had me on the cover and labeled me as the ‘Virgin Bachelor’… I was labeled as an outsider.”

Of course, Bachelor producers helped fan the flames. During the broadcast of Lowe’s wedding, the couple was asked about their sex life (or lack thereof) ad nauseum. Sean was shown picking out lingerie for Catherine for their wedding night, and ABC went so far as to have a livestreaming video thumbnail on the bottom corner of the screen that showed the Honeymoon Suite throughout the wedding ceremony — lest viewers forget that that was where the couple would finally have sex.

Lowe discussed other interesting and previously unheard bits of his life, both in and out of the show, including leaving unreturned voicemails to Bachelorette contestant (and ex-girlfriend) Emily Maynard. 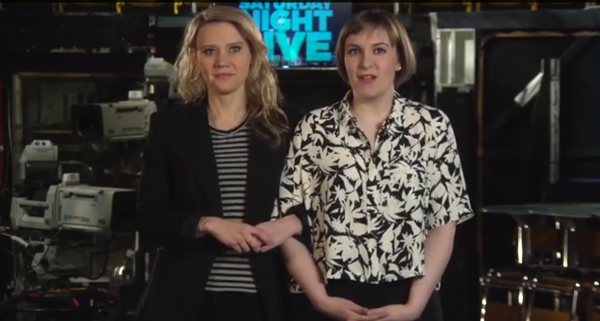