On March 9, Oprah Winfrey’s OWN network premieres the eight-episode series Lindsay, which follows Lohan to New York and through her daily struggles with recovery and fame. The series is billed as an “honest, no-holds-barred account” that gives an “intimate, unflinching look into the life of one of the world’s most sought-after celebrities.”

In a turn that’s wholly unsurprising to everyone except Oprah herself, the two-minute trailer reveals that filming the show wasn’t exactly a smooth ride. Though Lohan says via voice-over that she doesn’t feel any pull towards drinking anymore, her sober coach isn’t as confident. She’s also shown clashing with her father, Michael Lohan, arguing with assistants and producers and delaying shoots, which nearly derail the project.

Finally, the trailer shows a fed-up Oprah giving Lohan her “truth,” by telling the 27-year-old star, “you need to cut the bullshit, you really do.” It’s the trailer’s most gripping moment. 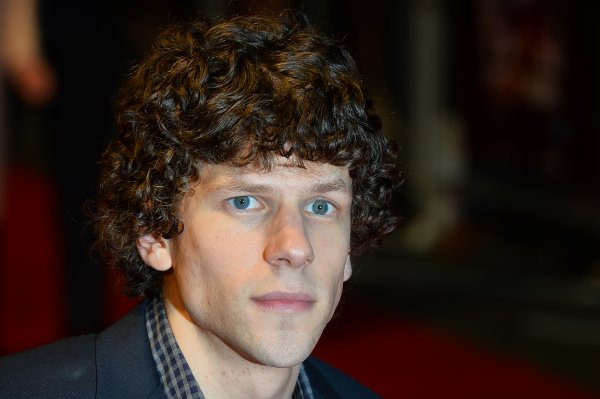