The Israeli navy intercepted a ship Wednesday in the Red Sea that defense officials said was carrying dozens of Iranian-supplied rockets to the Gaza Strip.

The Israeli military said the dozens of rockets found aboard the ship were M302 rockets capable of striking over 100 miles and could have greatly enhanced the firepower of Palestinian Hamas, who have often attacked Israeli territory with missiles from the Gaza Strip, Reuters reports.

Israeli military footage shows Israeli navy chief Admiral Ram Rothberg inspecting a rocket next to cement bags labeled “Made in Iran” in English. The rockets were flown from Syria to Iran, and shipped from Iraq towards Sudan, and then would have been smuggled through Egypt to Gaza, said the military.

Hamas called the Israeli announcement a “silly joke” meant to justify the blockade of the Gaza Strip, which has restricted the flow of goods to the impoverished area. 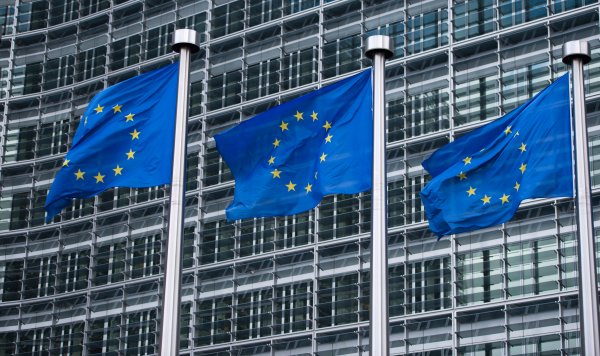