A comprehensive and damning report published Wednesday revealed the “extensive” levels of abuse faced by women across the 28-member states in the European Union.

Published by the E.U. Agency for Fundamental Rights (FRA), the survey of 42,000 women aged 18-74 across the E.U. found a third of women in Europe (62 million) had suffered a physical or sexual assault. 1 in 10 women also said they had experienced some kind of sexual violence from an adult by the time they reached 15. Another 1 in 10 had experienced sexual violence since the age of 15.

“The enormity of the problem is proof that violence against women does not just impact a few women only – it impacts on society every day,” said FRA director Morten Kjaerum. Worryingly the report found that some two thirds of women did not report the most serious incident of partner violence to the police or any other organisation.

When the data was broken down by country, the findings showed that Denmark and Finland were among the countries with higher rates of women indicating they had experienced physical and/or sexual abuse (52 and 47 percent respectively). Women in Poland reported the lowest levels of abuse. The report authors suggested this might be because increased gender equality could lead to more disclosures of violence. 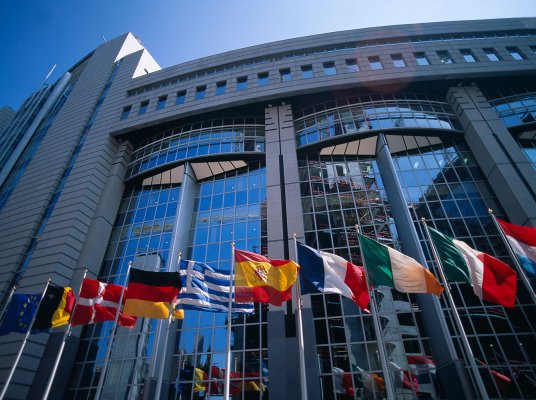 Report: Corruption Costs E.U. Over $162 Billion A Year
Next Up: Editor's Pick