He may have made waves in the smash hit Captain Phillips and earned an Oscar nomination for Best Supporting Actor, but Somali American actor Barkhad Abdi is struggling to keep his head above water financially, according to an article in the New Yorker.

While the film was a critical and financial success after netting more than $200 million globally, the first time actor was reportedly only paid $65,000 two years ago for his contribution, along with the occasional per diem for promoting the film.

Since relocating to Hollywood from Minnesota, the actor has had to rely on loaned clothes and the good graces of friends, including a Somali cabdriver who gives him free rides, to get by.

While the actor claims he’s in the process of reading through scripts, he has no nailed down roles lined up for the future, according to his IMDB page. 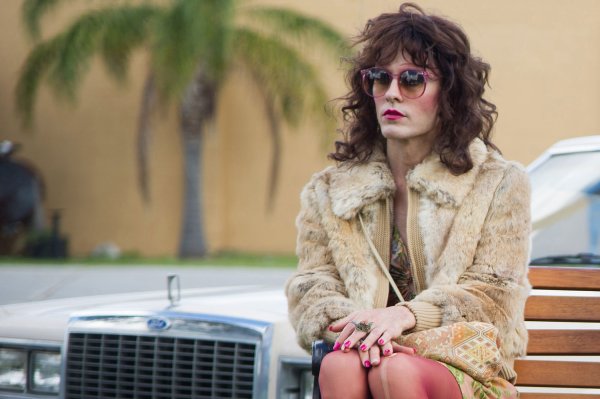 Forget The Oscar: Jared Leto Was Miscast in Dallas Buyers Club
Next Up: Editor's Pick